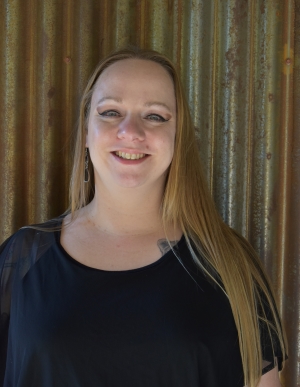 Kimberley joined the ColinCC team in March 2022. She is originally from Veldhoven, the Netherlands (Holland) it’s a small town close to Eindhoven, Eindhoven is also known as “the city of light” in the Netherlands since Philips was founded there. Kimberley is a key addition to our team who excels at ensuring client needs are met and maintaining an orderly office environment.

“I was raised bilingual due to my mother being half German, so my first and second languages are Dutch and German. English is my third language.”

“One of the smoothest, well-managed projects I’ve been involved with.”